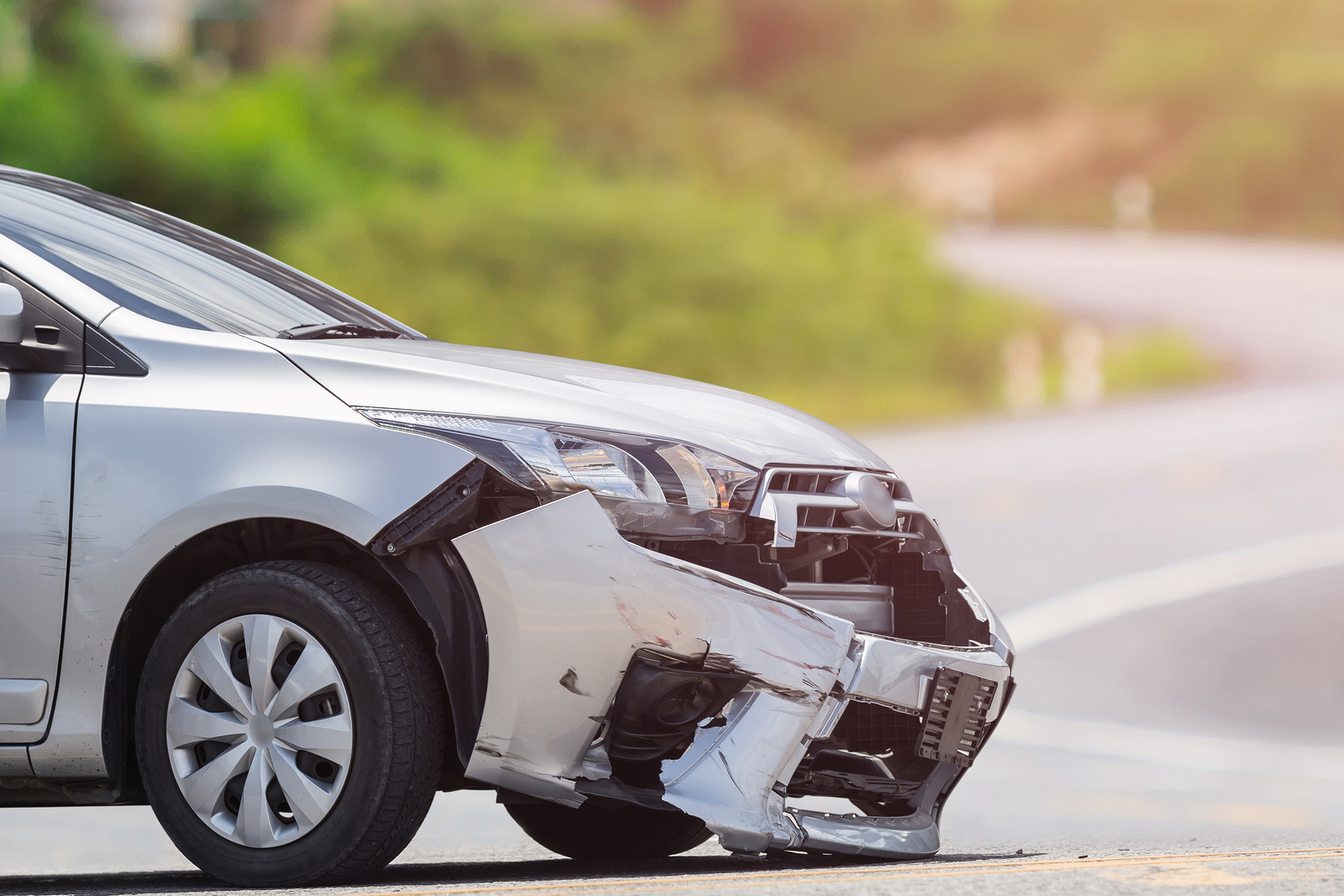 The Commonwealth of Pennsylvania is determined to ensure that those convicted of driving while impaired will receive a sentence stiff enough to discourage repeat offenses. At Fiore & Barber, we are equally determined to ensure that the rights of those accused of this offense are protected, and that their case is vigorously and successfully defended by experienced attorneys.

Penalties vary by blood alcohol content percentage (i.e., BAC%), substance under whose influence the accused was operating a vehicle (e.g., alcohol, controlled substance), number of prior offenses, and age of the accused. Generally speaking, the higher your BAC% and the greater the number of prior convictions, the stiffer the penalties.  END_OF_DOCUMENT_TOKEN_TO_BE_REPLACED

With the holiday season quickly approaching, it is a good time to start planning ahead so that you avoid getting a Thanksgiving DUI. Below are some Pennsylvania DUI statistics and information that will hopefully help keep you from getting behind the wheel after drinking this Thanksgiving and holiday season.

In December of 2014, the NHTSA put out a report that outlined the statistics related to drunk driving in Pennsylvania. It revealed that in 2013 there were 1,208 fatal car accidents in the state. Approximately 30% of these accidents involved a drunk driver. That is, a who had a blood-alcohol content that was at or above the legal limit of .08 percent. END_OF_DOCUMENT_TOKEN_TO_BE_REPLACED

Woman Involved in DUI Crash Will Be Arraigned Feb. 4

Last fall, a Worcester woman was accused of running into a street lamp and then fleeing the scene. She is set to be arraigned in Montgomery County Court on February 4, 2015. She is being charged with two counts of misdemeanor DUI and one count of damage to an unattended vehicle or property.

According to the police report, she ran into a street lamp off of North Wales Road in Whitpain Township around 8:30 p.m. on October 6, 2014. She then turned down Crestline Drive. A police officer witnessed the accident, and another police officer noticed the vehicle outside of her residence a short while later. She was still in the vehicle at the time, and the police officer saw the front-end damage to the vehicle. END_OF_DOCUMENT_TOKEN_TO_BE_REPLACED

Until this new legislation, subsequent DUI offenses were governed by the decision in Commonwealth v. Haig, 981 A.2d 902 (2009). In that case, the Pennsylvania Supreme Court held that the actions of an individual subsequent to the DUI violation were beyond the scope of the prior offense provision during sentencing. In layman’s terms, this meant that an individual can be convicted as a first-time offender on multiple DUI arrests if those offenses were committed after the first violation.

Under the new amended law, the relevant recidivism time-period to the ten-year period before sentencing (not after violation) will be counted towards the prior offense grading and penalty. It also added the language “whether or not judgment of sentence has been imposed for the violation.” Therefore, going forward, a driver with multiple DUI offenses will be sentenced to much harsher penalties. This provision is effective 60 days from Monday, October 27.

To discuss this amendment or how it may affect your case, please contact Fiore & Barber, LLC.